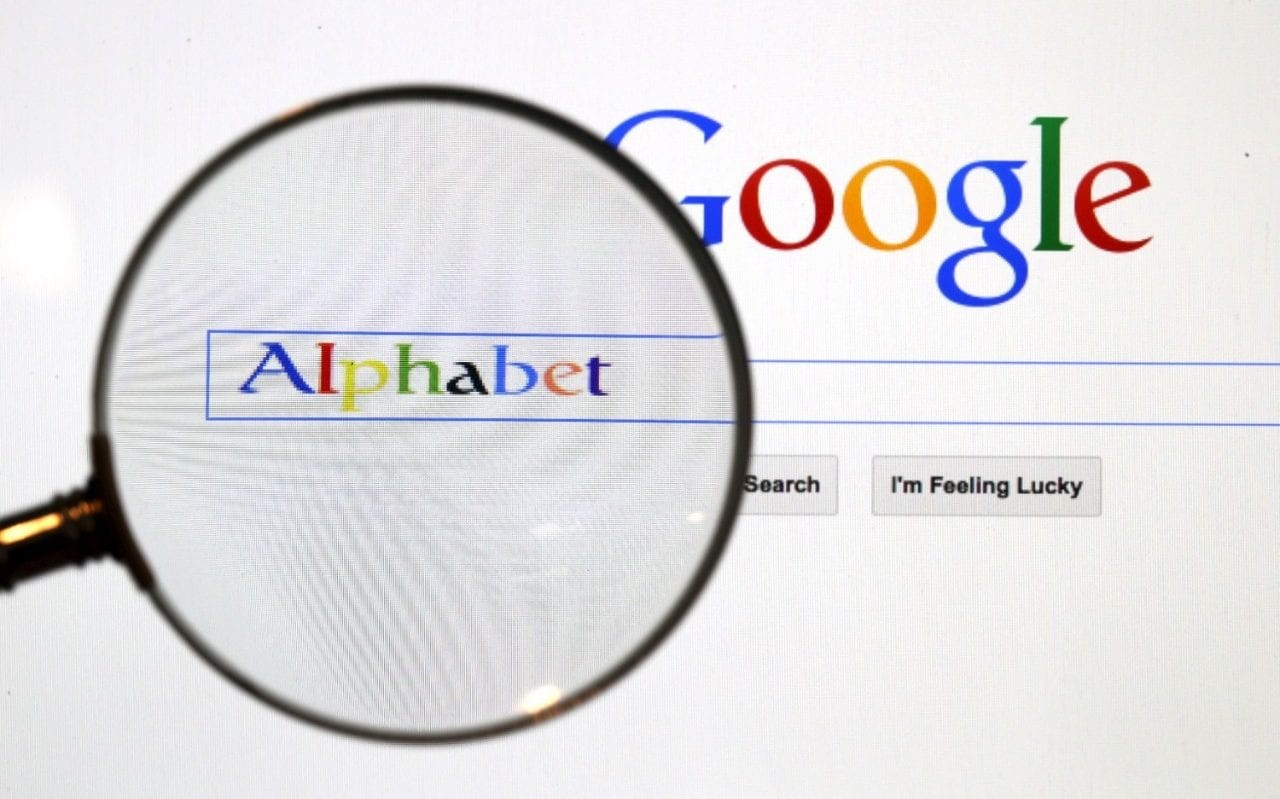 It is time for Alphabet to wake up.

This morning’s edition of the Wall Street Journal carried a front-page article describing how the once mighty and untouchable online-advertising operation at Google has begun to struggle thanks to increased competition. With a disappointing revenue report that shows Google ad revenue slowing, and an inability or refusal to answer questions yesterday on the earnings call, Alphabet stock is currently heading for its worst trading day.

“For all its myriad arms and efforts to diversify, Google remains essentially an old-fashioned billboard operation with a high-tech gloss– and now faces more rivals,” Rob Copeland of the Wall Street Journal wrote today.

Copeland is exactly right. Google has been a one-trick-pony for years, and despite efforts to diversify, nothing has worked. Google even refuses to split out YouTube revenue in its reports, leaving analyst to wonder and guess. According to Copeland, most analysts guess that YouTube accounts for 15% of Google revenue, but no one is sure.

Behind all the secrecy must lie grave concern—at least if the executives at Google are as smart as everyone assumes them to be. No technology giant has ever stayed on top in a dominant position forever, and many once dominant tech companies no longer exist.

To a large extent, IBM seems like an exception because they have been around for many generations, but if you are familiar with IBM history you know that they have gone through good times and bad times and were weeks away from needing to declare bankruptcy at one point before the licensing of their patent portfolio started to bring in significant sums of money.

Even Microsoft, which had practically cornered the market on computers, fell from its dominant position. Today, Microsoft enjoys a lofty status as one of the elite tech companies in the world, but they too have had their ups and downs, and failures when they attempted to diversify. But like IBM, Microsoft brings in billions of dollars a year licensing their patent portfolio.

The Dangers of Devaluing Patents

Alphabet has a big problem that IBM, Microsoft and even Apple and many others did not face as they encountered their inevitable downturn and episodic revenue challenges. Thanks to an enormously successful campaign to weaken patent rights, Alphabet has rendered its patent portfolio worth less, if not worthless. So, as competition increases and shoppers continue to flee from Google search as the primary starting point to find products, Alphabet will find it very difficult to derive significant sums from its patent portfolio, thanks to its own efforts to cripple the value of patents in the United States.

I’m not sure why, but when I search for information on products I’m interested in purchasing, I find Google search increasingly unhelpful. Perhaps it is due to the increased number of paid advertisements that sometimes seem to completely populate the first page, or perhaps there is some glitch or design flaw with Google Shopping. Whatever the case may be, it is entirely believable that savvy Internet users are not relying on Google search for at least some, if not many, product searches. If that is in fact the trend, where will Alphabet and Google be?

Obviously, the earnings report from Alphabet does not suggest the company is in any immediate jeopardy, but it shouldn’t come as a surprise to anyone that Amazon and others are attempting to eat into Google’s dominance. The online advertising business is huge. Google’s problem is that, since they control it, and that is really their only business, as other tech companies enter the space with a purpose and a plan it will come at the expense of Alphabet/Google’s growth at first, and then subsequently at the expense of Alphabet/Google’s revenue in general.

“Some current and former employees lament what they call the slow degradation of Google’s entrepreneurial culture,” wrote Copeland. And that is precisely why attempts to diversify have failed. It is also precisely why the road forward for Google and Alphabet require strong patent rights. Established, mature companies, particularly companies the size of Google—with over 100,000 employees—lose the ability to innovate because innovation requires taking risk. Large entities can research and develop and then hand off technologies to entrepreneurial risk-takers, but absent risk-taking and entrepreneurial spirit, innovation cannot and will not happen.

If the executives at Alphabet and Google are as smart as we are led to believe they are, the path they will choose to go forward is clear and perfectly predictable. The playbook for a dominant technology giant that is starting to see stiff competition and has been unable to successfully diversify itself is to transition into a technology innovator that researches, develops, patents and licenses innovations to others. Alphabet and Google can continue to sell online advertising, and perhaps work to make a better search engine, but a transition into a company that respects patent rights, needs strong patent rights, and licenses those patent rights, is inevitable if Alphabet and Google want to succeed long-term.